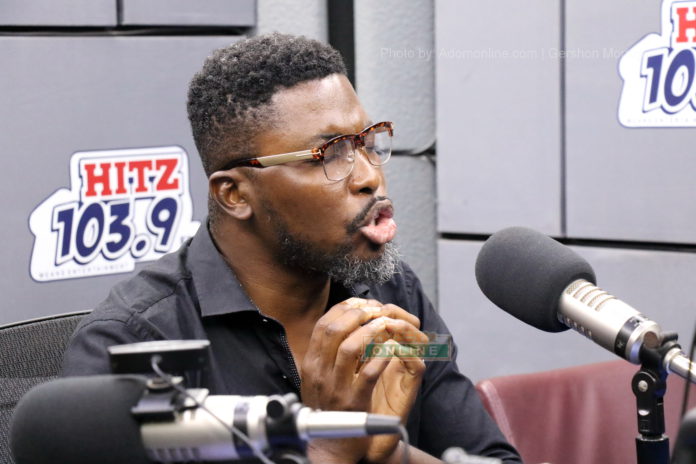 The controversial singer said he campaigned for the New Patriotic Party (NPP) because he needed a change of governance and for the country to be better, however, he regrets this.

He explained to George Quaye on Joy FM’s Showbiz A-Z on Saturday that he is disappointed because the change he looked out for never happened.

“They were too many and now we come and we have more than that. We live in a country where NPP and NDC are the same and it is the fact even though they don’t want to hear,” he stressed.

According to him the constitution charge government to provide a conduce environment for citizens.

Last month, he told Joy News that there are too many criminals around President Akufo-Addo which makes the fight against corruption very difficult.

This, he believes, will dent the President’s legacy in nipping the canker in the bud.

“There are too many criminals around the president. Too many people want to use his government for their personal interest and it will affect his legacy.

“This is someone we have been with and helping the President protect the public purse by fighting corruption. Some people around him have decided to fight us; which very wrong” he opined.

He bemoaned the attacks unleashed on him in pointing out the ills in the current administration.