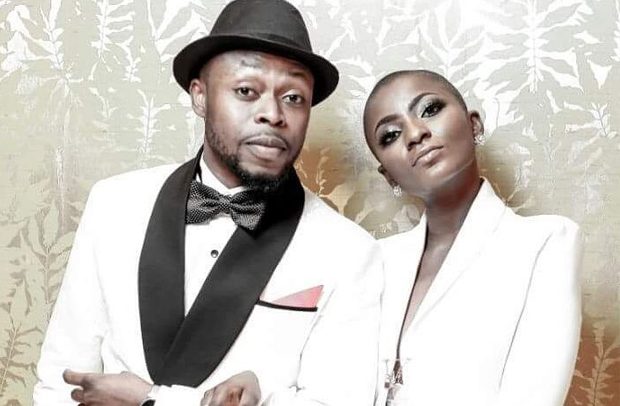 In the video, the actress was being styled and prepped for the ‘wedding’ she announced to her fans on July 9, 2021.

She indicated that she was getting married to her longtime screen boyfriend Kalybos as they both share the same ‘Save The Date’ flier on their social media handles.

The video, which looks quite believable, has opened the floodgates for congratulatory messages for the duo.

Some fans, however, think the supposed wedding between the two is either a movie or an advert and wanted to be let in on the secret.