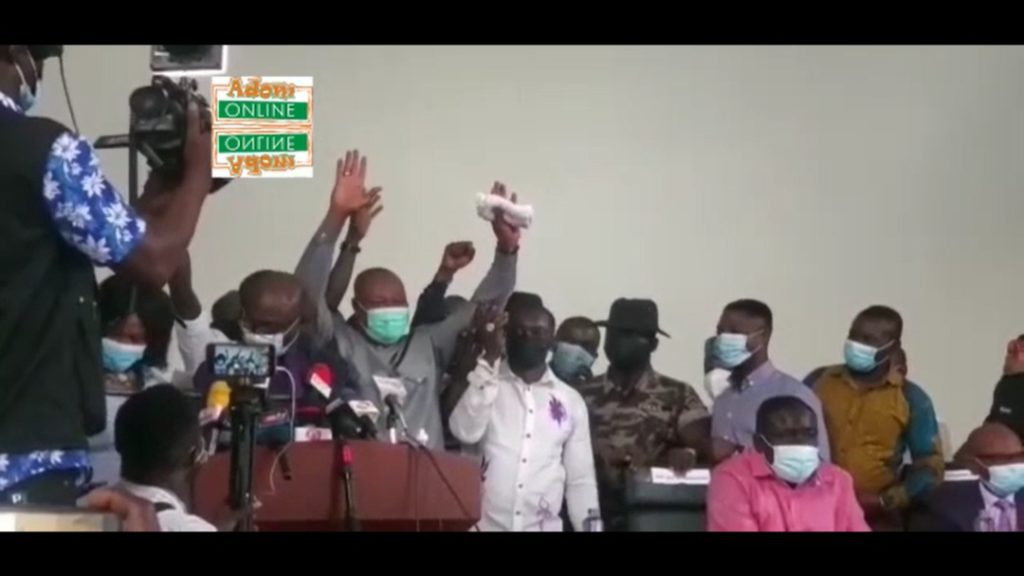 Members of the Kumasi Metropolitan Assembly (KMA) have confirmed Samuel Pyne as Mayor for the Metropolis following his victory in the Tuesday polls held at the Prempeh Assembly Hall.

Fifty-eight out of the 60 expected assembly members were present to cast their ballot.

The Ashanti Regional Secretary of the ruling party secured 55 Yes votes to clinch victory. The other three members voted against him.

Also, the President’s nominee for the Asokore-Mampong Municipal Assembly, Kennedy Kankam, has also been confirmed by the Assembly members for the area.