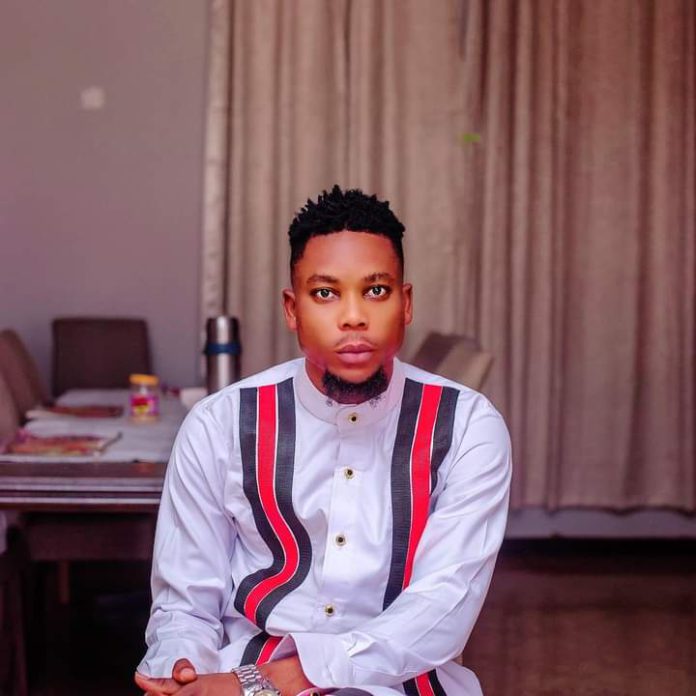 A 32-year-old TV presenter at Next TV has pleaded guilty to the publication of false news and has been convicted on his own plea by the Kaneshie District Court.

The court, presided over by Mrs Ama Adomako Kwakye (Magistrate), convicted the accused after he changed his not guilty plea to guilty.

Nana Osei Bonsu Hoahi and one Akwesi Asare alias Osofo Kwesi were charged for conspiracy and publication of false news against Francis Antwi, popularly known as Rev. Obofour in 2020.

While Bonsu pleaded not guilty earlier in 2020 until Tuesday, August 9, 2022, when he changed his plea, Osofo Kwesi admitted the offence in his first appearance and was convicted and fined.

They were first arraigned on June 19, 2020 but Nana Osei Bonsu Hoahi (A1) denied the offence and pleaded not guilty then.

But, Osofo Kwesi, who pleaded guilty, was convicted on his own plea of guilty and sentenced to a fine of 300 penalty units equivalent to (GHC 3,600.00) in default six months imprisonment.

But, in Court on Tuesday, August 9, 2022, just when his trial was about to commence after two years, the accused, Nana Osei Bonsu Hoahi, changed his plea from not guilty to guilty simplicity.

His plea was retaken on the two counts by the court and he accordingly changed his plea to admit the offences.

The Magistrate Ama Adomako Kwakye accordingly convicted him on his own guilty plea and sentenced him to a fine of 250 and 350 penalty units equivalent to GHc3,000 and GHc4,200 respectively.

The sentences the court said should run concurrently which means he will pay the fine of only GH4,200 which is the highest of the two fines.

Should he default in the payment, the court said, he should serve a two-month custodial sentence.

The prosecutor, Chief Inspector Amoah Richard, prayed for an order from the court compelling the convict to retract the false publication made against Rev. Obofour on the Next TV and also to make publication in the Ghanaian Daily Graphic.

The brief facts of the case were that Nana Osei Bonsu Hoahi, who is the first accused, is a TV presenter at the Next TV station and resides at Batsonaa.

While Convict Akwasi Asare, then, 2nd accused alias Osofo Kwesi, an accomplice who pleaded guilty on the first appearance and was sentenced to a fine.

Chief Inspector Amoah Richard told the court that, on June 4, 2020, the accused (Nana Bonsu) lodged a complaint with the police that, convict, Akwesi Asare@ Osofo Kwesi called him on the phone while hosting a program on Next TV stations dubbed “Time with Hoahi” that, he witnessed the killing of the late Mary Ackah alias Ewulley at a village called Compound in Jomoro District in the Western Region in the year 2016 which was perpetrated by Francis Antwi@ Rev Obofour and three others.

The prosecutor said, the Convict, Akwesi Asare added that Rev. Obofour once met him at Nzulezu lodge and offered him a car and money to conceal what he witnessed but he declined the offer.

Chief Inspector Amoah Richard said, the accused person also claimed that on receipt of the information, he went to the said village to conduct investigations and found out that Convict, Osolo Kwesi’s assertion was true.

He said, on June 9, 2020, suspect Francis Antwi known as Rev. Obofour was arrested for his involvement in the case but he denied the offence in his statement.

The prosecutor said, on June 14, 2020, a team of investigators together with Convict, Osofo Kwesi proceeded to Jomoro District in the Western Region to conduct thorough investigations at Elubo, Compound, Apataba, Sowodadiemu and Half Assini.

He said, after the investigations, it came to light that all the allegations levelled against suspect Rev. Obofour were untrue.

“Further investigations proved that the murder took place in the year 2006 as against the year, 2016 as postulated by the accused person and Convict, Akwesi Asare @ Osofo Kwesi,” the prosecutor told the court.

“In the course of investigations, Convict, Akwesi Asare who claimed to have witnessed the killing of the woman confessed that, the allegation was a total frame-up to tarnish the image of suspect Rev. Obofuor for his incarceration,” he told the court.

“Convict Akwasi Asare further stated that the accused person bought him an Android phone and cash of GHC1,200 as part payment.”

After an investigation, it was clear that the accused person conclusively published and told lies to his audience which could not be substantiated by the police,” Chief Inspector Amoah Richard explained.