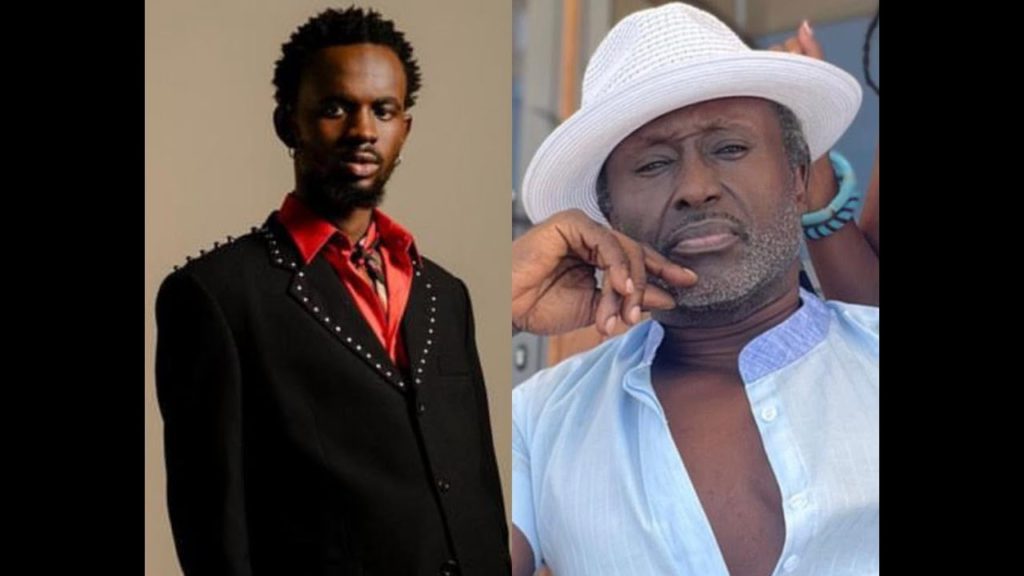 Ghanaian music legend, Reggie Rockstone, has slammed those behind the news that singer Black Sherif lost out on the Best International Flow category at the recent BET Hip Hop Awards 2022.

Ghanaians were certain the prestigious award would be accorded to Black Sherif since his works in the frame of the calendar went global in the music world.

Reacting to this, Reggie Rockstone said he doesn’t see it as a loss because Black Sherif has achieved something that many musicians will die for.

The Hiplife Grandpapa, in an interview with Adomonline‘s Dennis Adu, said the young rapper, who hails from Konongo, deserves to be celebrated for not following the status quo in the music sphere.

“I don’t think that is the right expression. He didn’t lose, definitely not it. He won. Just being mentioned. How long has a man been in here? It’s been a long time he started music, but then he got a nomination in no time. He has won. I love the way Jah moves. Every time we think it’s over, someone comes over to save the day,” Reggie said.

According to Reggie Rockstone, Black Sherif doesn’t follow the trends even with the influx of foreign songs in the system and that makes him unique.

“This person doesn’t play Afrobeat or Hip Hop, and you get his whole vibe. He really defines what I always tell everyone. You don’t need to follow trends. Everyone is doing Afrobeats, and he went the other way.

“It’s very hard right now not to be influenced by what is going on around you. That is why it’s difficult to tell the difference between Ghanaian musicians and Nigerian artistes. He is just like Kwaw Kese, he never changes his style,” Reggie said.

The RockzWaakye CEO lauded the Kweku The Traveller music star for daring to be different with regards to his latest album, The Villain I Never Was.

“We all follow trends, but my style is not as unique as Black Sherif. You can trace my style but with Black Sherif if you want to trace, you are going beyond what it is, and I don’t know even if he knows that.

“I’m glad that I have lived long to witness all of these,” he climaxed.