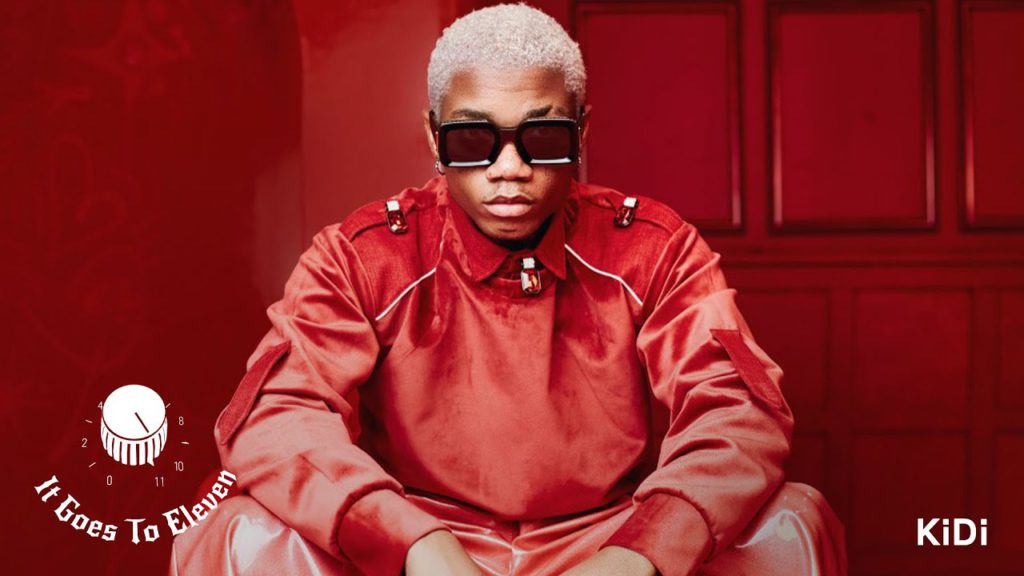 The Recording Academy (Grammys) interviewed musician KiDi on their show ‘It Goes To 11’.

The show is a video series in which musicians share stories behind their gear (instrument).

The video posted to YouTube saw the ‘Touch It’ singer talk extensively about his favourite musical instrument, the keyboard.

KiDi opened up on the first keyboard he was gifted and the struggle he went through to get it to finally work. The singer revealed that he named the musical instrument Chloe.

He noted that the keyboard is a major part of his creative process. KiDi explained that almost all the songs he writes are first created with a keyboard before he adds other needed components to them.

Watch KiDi open up on his creative process;