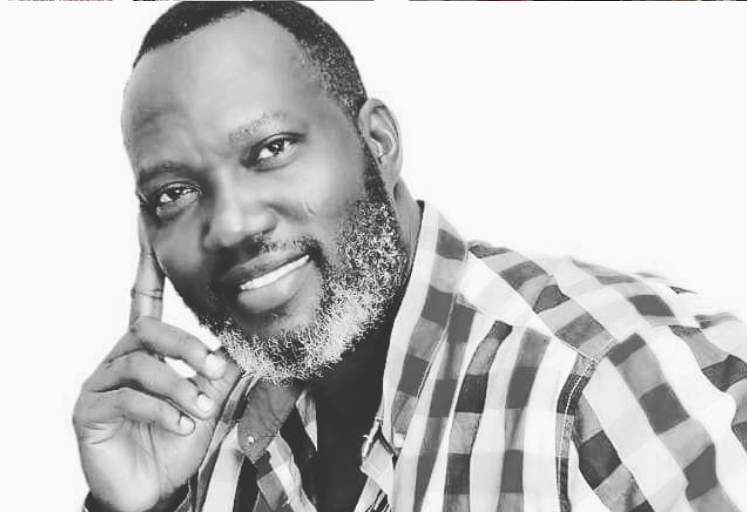 Solemn and sad scenes from the final funeral rites of Kumawood star, Bishop Bernard Nyarko, have been spotted on social media in which colleagues in the industry were seen sobbing.

The video from the funeral, which was spotted on YouTube, saw family members, colleagues in the entertainment industry and sympathisers in attendance.

Amid practicing social distancing and mandatory wearing of facemasks, attendees of the funeral were seen trooping into the residence of the late actor to bid him a final goodbye.

People who were present were made to file past the mortal remains of Bishop Nyarko so as to pay their last respects.

The most notable excerpt from the video was the period where actresses Christiana Awuni and Nana Ama McBrown were seen weeping uncontrollably over the demise of their colleague.

For actress Christiana Awuni, she was spotted weeping and asking why Bishop Nyarko had to leave the earth so soon.

She lifted her hands into heaven as she questioned the powers that be as she mourned her friend and colleague.

Mourners were seen weeping uncontrollably after they viewed the mortal remains of the affable actor who normally played a man of God or rich man in Kumawood movies.