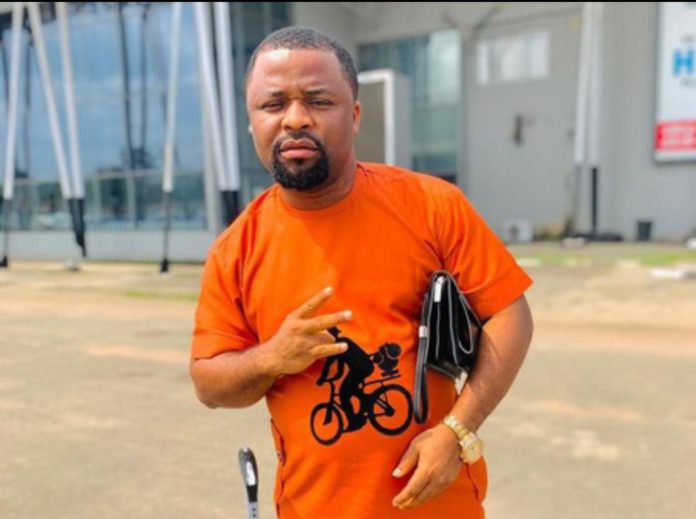 Nigerian entertainment industry has been plunged into a state of mourning again as another celebrity loses his only son.

The news was announced by his manager who revealed the child died on Tuesday, November 15.

According to the manager, the child died in the hospital after suffering an undisclosed ailment over a long period.

Confirming the news, Apama remarked that “It’s true, he has been sick for long. That is life of an entertainer, you make people laugh while you’re dying in pains.”

He has two surviving daughters with his wife, Prisca.

Apama called for prayers for his family in an Instagram post where he sought for comfort from God.

Ifeanyi died in an accidental drowning incident in their plus Banana Island villa’s pool.