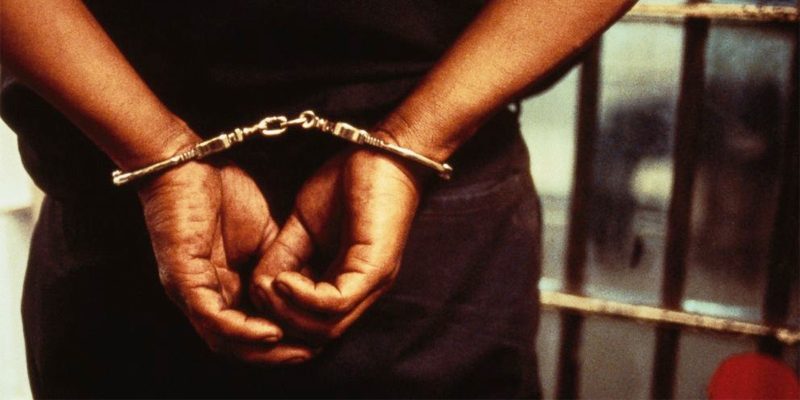 Six people have been picked up by the police at the Aliu Mahama Sports Stadium where the New Patriotic Party (NPP) Northern Regional delegates conference is underway.

Five were found in some hidden rooms at the conference grounds while the other one was hiding in a secret room placing a call.

He said the suspects looked like people who were plotting to create mayhem at the venue.

Supt. Ananga said the suspects have been sent to the police station and investigations have commenced.

Earlier, there was a gun shot outside the stadium but he said it is not from the police.

All is set for NPP regional elections [Video]