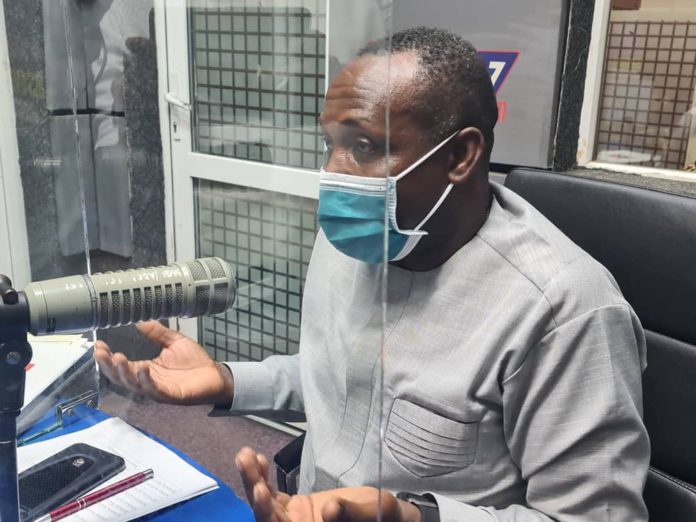 An aspiring General Secretary of the New Patriotic Party (NPP), Frederick Opare-Ansah, has said incumbent General Secretary, John Boadu is to blame for the parliamentary seats lost in the 2020 general elections.

According to him, Mr Boadu failed to take charge during the parliamentary primaries which to him, resulted in the party losing very important seats.

“I am always shocked the general secretary has been running away from admitting that he is responsible for parliamentary seats lost. The reasons why we lost some of these seats is because of how parliamentary primaries were conducted.

“I can cite a lot of instances in some constituencies. How do we have NDC winning Akwatia, Fomena and even Assin North seats? All these clearly show that John Boadu failed,” he said in an interview on Adom FM’s morning show Dwaso Nsem Wednesday.

Mr. Opare-Ansah also claimed, Mr. Boadu was aware the embattled Assin North MP, James Gyakye Quayson was a dual citizen at the time of filing his nomination forms to contest the polls but kept mute and allowed the National Democratic Congress (NDC) to snatch the seat.

Based on this backdrop, he maintained that, John Boadu is unfit to be retained as General Secretary.

He said his decision to vie for the position is to help the NPP break the 8 and be retained in power.

Mr. Opare Ansah said the NPP needs a different kind of leadership, mentality and approach given the dynamics of the contemporary intra-party and external political environment.

Meanwhile, the National executive elections of the NPP is slated for July 14 and 16, 2022.