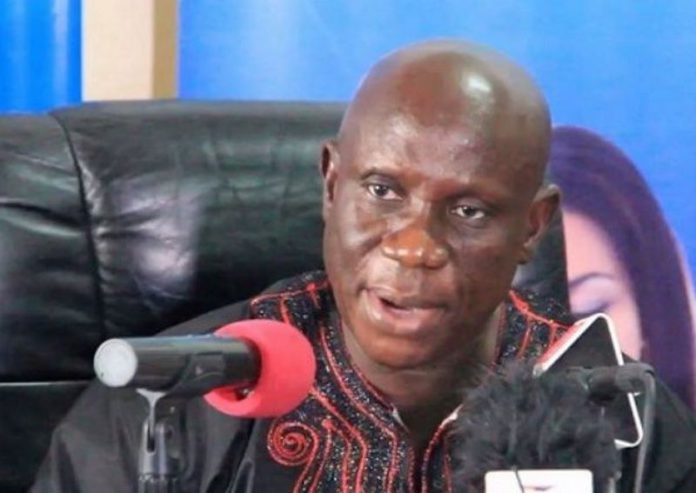 Former Deputy General Secretary of the New Patriotic Party (NPP), Nana Obiri Boahen, has reacted to President Nana Akufo-Addo‘s statement that he has no plans to reshuffle his appointees.

According to him, it is high time the President listens to the plight of footsoldiers and Ghanaians at large to make the necessary changes.

“Constitutionally, you [Akufo-Addo] are the appointing authority but you sometimes need to listen to people when they speak then you sit down and think through carefully because politically and morally, you cannot brush off the concerns of the footsoldiers,” he said on Accra-based Okay FM.

President Akufo-Addo in an interview on Tamale-based North Star radio on Monday shot down calls to reshuffle his appointees, saying he has no plans to do so.

Despite the intense pressure for him to terminate the appointment of some ministers and re-assign others, President Akufo-Addo stated the performance of his ministers is in line with expectations when he evaluates them.

To him, persons making those calls may have their own motives for that.

“The calls come for all kinds of reasons; NDC wanting to destabilise the government is one and people who are looking for jobs, who are behind those calls,” he stated.

But Mr Boahen added: “With due respect, I don’t agree with the president on his comment that people calling for a reshuffle are looking for jobs.”