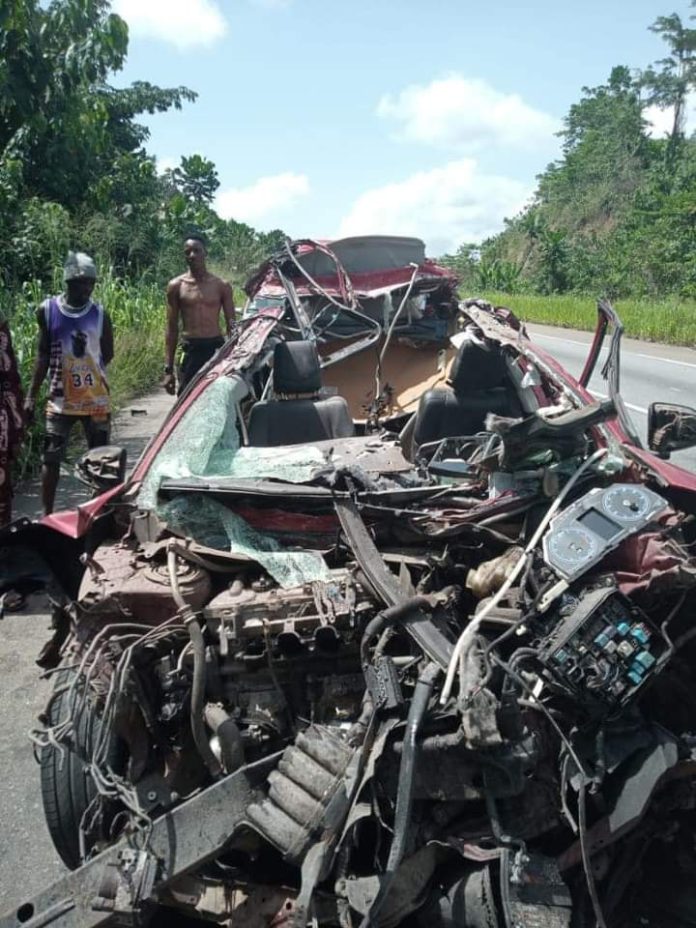 The incident reportedly occurred at about 5:30 am on Tuesday around Nkawkaw while travelling to the Upper West Region.

Mr Bosco who sustained severe injuries is said to have run his Corolla saloon car into a stationary truck on the stretch.

According to reports, he was rushed to the Holy Family Hospital but later transferred to the 37 Military Hospital where he is currently receiving treatment.

His vehicle has been badly damaged beyond repairs.