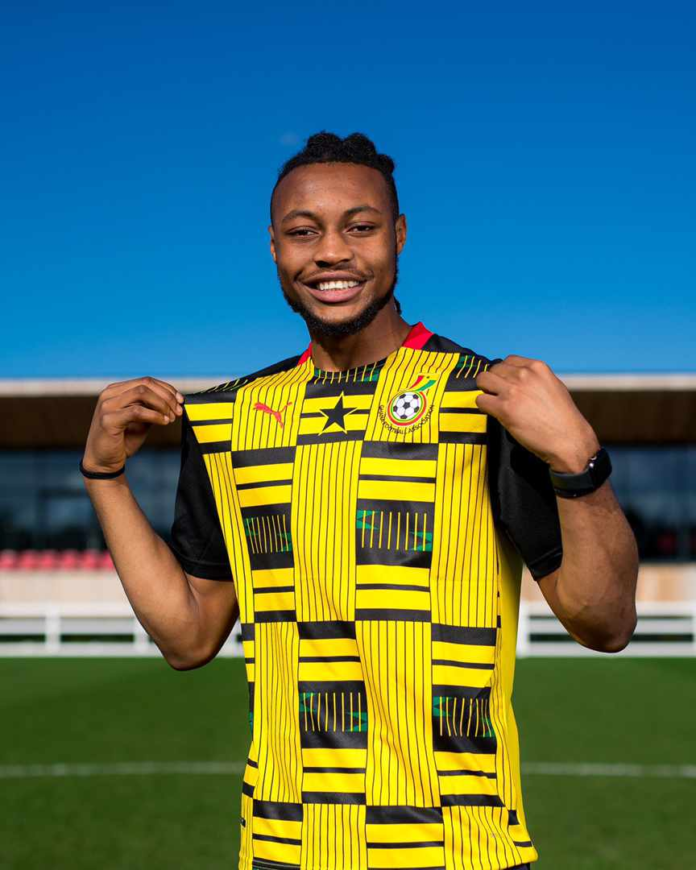 Black Stars head coach, Otto Addo has announced his squad ahead of the international break which includes three players who are yet to represent Ghana.

The Otto Addo-led technical team, which released a 33-man squad on Thursday May 25,2022 featured some new faces who have received their debut call-ups.

The Bristol City forward who earned his first call up was sensation last season, scoring on eight occasions and providing 12 assists in the English Championship.

The 22-year-old missed out on Ghana’s FIFA World Cup qualifiers in Marh due to injury.

The Clermont’s defender has featured in 21 games for the French Ligue 1 side last season and managed 5 clean sheets in the process.

Okrah has also been outstanding for Bechem United in the ongoing GPL, registering 17 goals in all competitions, 13 in the league and 4 in the league cup.

Ghana will square off against Madagascar and Central Africa Republic in June in hope to secure an early spot for the AFCON next year.