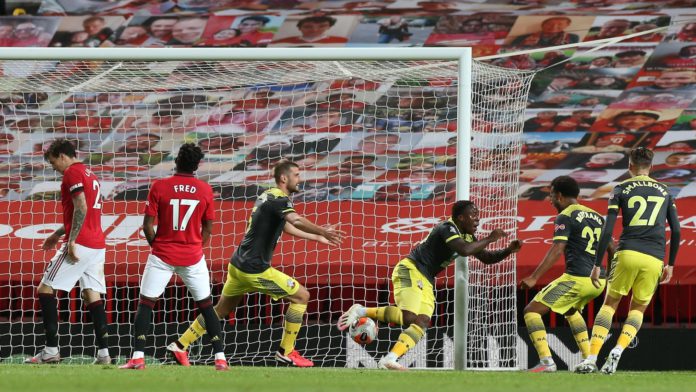 They were on course to leapfrog top-four rivals Chelsea and Leicester but Obafemi bundled in a set-piece at the back post deep in stoppage time after it had been flicked on by Jan Bednarek.

The Saints had initially taken the lead through Stuart Armstrong’s 12th-minute strike, following Paul Pogba’s mistake, and after fighting back to draw, they now sit five points outside of the top 10 and level on points with Everton.

United remain fifth with three games left despite defeats for rivals Chelsea and Leicester over the weekend – but will still qualify for the Champions League if they win their last three games, as they travel to the King Power Stadium on the final day of the season.